For over a century, the agricultural contests ‘Glorieuses de Bresse’ celebrate and recognise the expertise of Burgundy poultry rearers.

On the eve of the end-of-year celebrations, this contest is an opportunity to spread the word about the excellence of the fattened chicken, capon, turkeys and chickens of Bresse AOC. Bresse poultry is the only poultry to enjoy AOC [appellation of origin] status, awarded in 1936. Their rearing methods adhere to specific regional regulations and living condition requirements, guaranteeing a great taste and tender meat.

The ‘Glorieuses de Bresse’ have been bringing together AOC poultry rearers and visitors around an exceptional product. In December, four towns in the pays de Bresse area (Bourg-en-Bresse, Louhans, Pont-de-Vaux and Montrevel-en-Bresse) all organise their contest, which is open to the public, to recognise the best specimens. Craftsmen and chefs from the area then purchase and prepare the poultry.

These famous competitions are an opportunity for the breeders to compare their know-how with that of their colleagues but also to sell their production of A.O.P. fillies and capons. Before the sale, capons, turkeys, fattened chickens and chickens from Bresse are traditionally rolled in cloth to give them their highly distinctive egg shape.

It is a festival of French gastronomy, of good and good living during which the breeders present their most beautiful specimens and each one hopes to obtain the Grand Prix d'Honneur and the Vase de Sèvres offered by the President of the Republic, or at least an honourable mention! The jury is uncompromising and knowledgeable, its verdict falls and honours breeders who wish to achieve excellence.

The show is immense and brings together Chefs, personalities of the show business, gastronomes and of course tourists from all over the world. 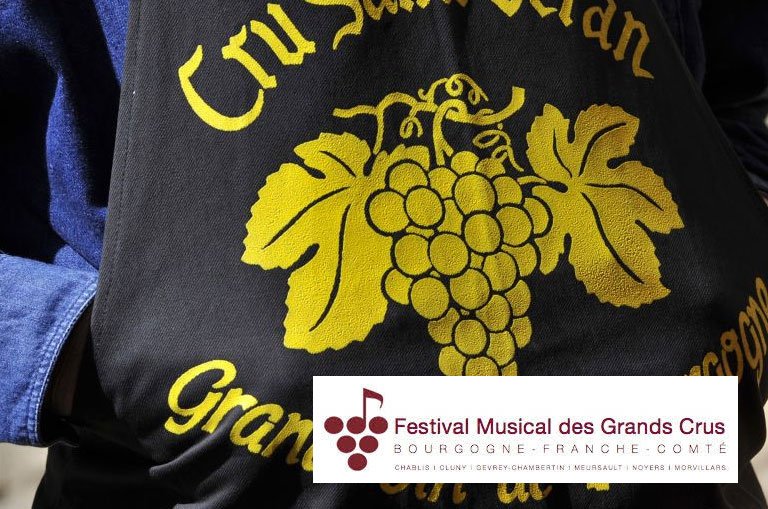 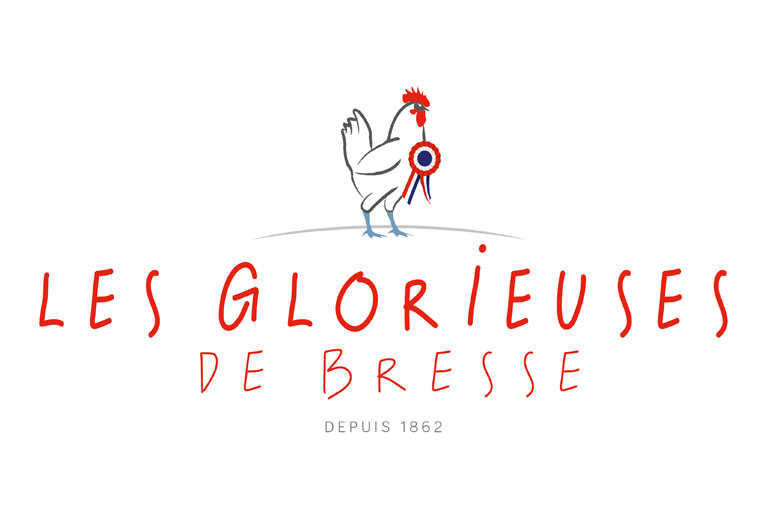 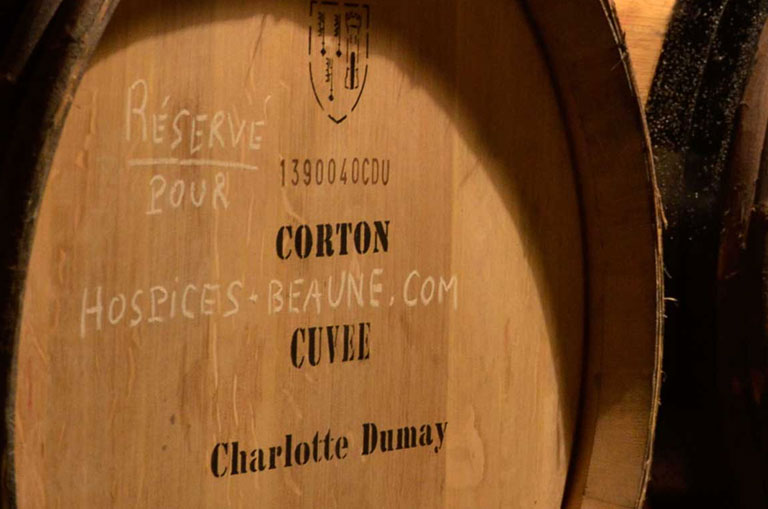 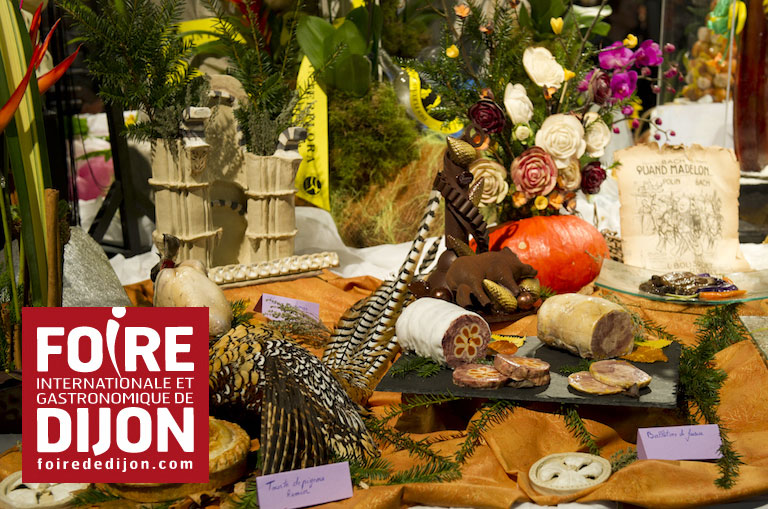