Enter the legend of the first Marathon of France after Paris and enjoy a weekend by the sea, with the palm trees and the sun of the Riviera!

The Alpes-Maritimes Marathon is 42,195 km of pure happiness, between the sea and the mountains, with a mythical departure on the Promenade des Anglais in Nice and an exceptional arrival on the boulevard de la Croisette in Cannes.

Departure from Promenade des Anglais in Nice, close to the Negresco and arrival in the Boulevard de la Croisette in Cannes, nearby the Festival Palace of the Cannes International Film Festival.

Route of the Marathon

Nice: Capital of the French Riviera Nice is both elegant and popular and has the charm of Mediterranean cities where the gentle way of life is as much due to the beauty of the city as to its exceptional climate. You can admire the beautiful Promenade des Anglais, enjoy its 12 hectares of greenery in the heart of the city, and discover its picturesque streets in the heart of Old Nice.

Cagnes-sur-Mer: Halfway between Monaco and Cannes, and open to the middle country of St Paul and Grasse, Villeneuve-Loubet offers its visitors almost 4 km of coastline. A seaside resort in its own right, it is a choice base for staying on the French Riviera and for quick access to the various activities and curiosities of the Alpes-Maritimes.

Antibes Juan-les-Pins: A flagship seaside resort on the Côte d'Azur, located between Nice (20 km away) and Cannes (12 km away). 3 centuries of history characterise this city with its exceptional heritage. At the same time, it is a museum city, an entertainment city and an innovative city.

Vallauris Golfe-Juan: Capital of art ceramics and pottery Situated in the heart of the French Riviera and which has seen Napoleon, Picasso and Jean Marais pass by, Vallauris Golfe-Juan is a city of tradition with its fine sandy beaches and marinas

Cannes: Cannes will charm you by the beauty of its places and by the friendliness of its people. You will thus discover, a place of holiday where it is good to live. Behind the rhinestones and glitter, you will also discover its old port, its old town and its gastronomy. 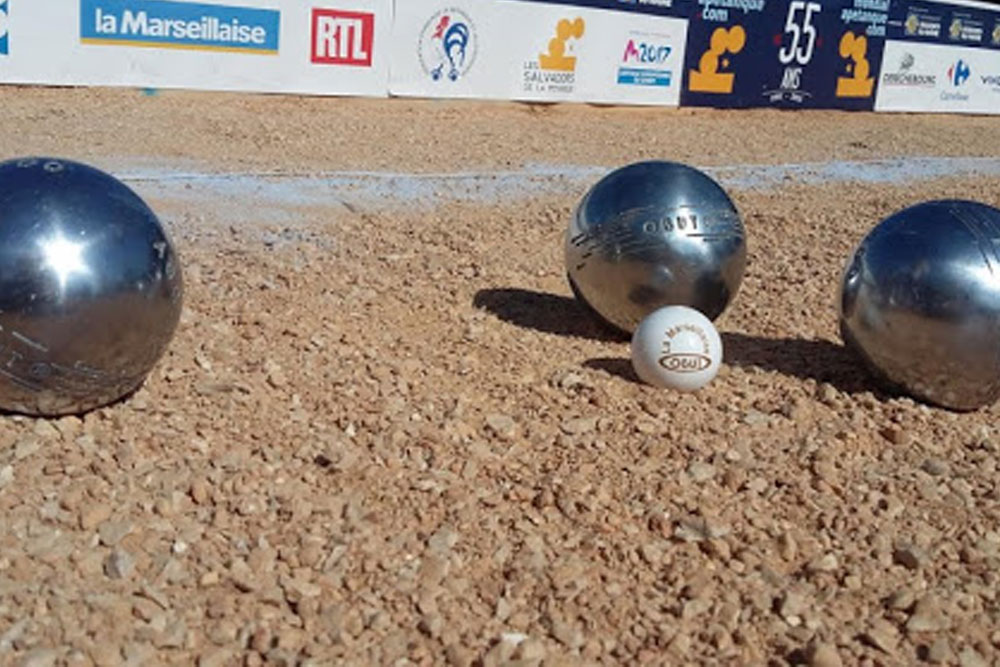 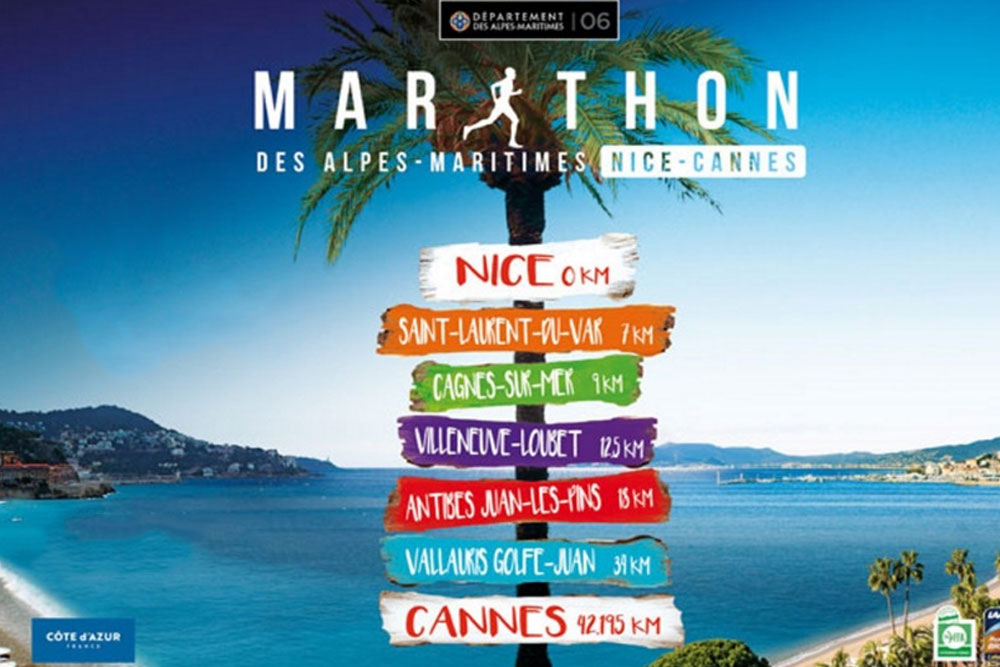 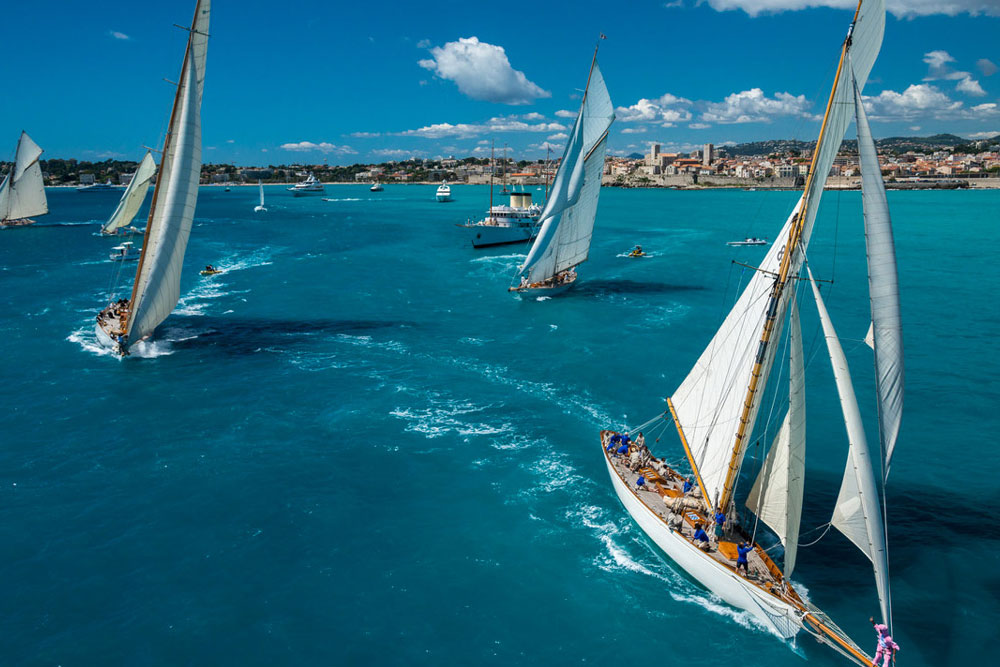 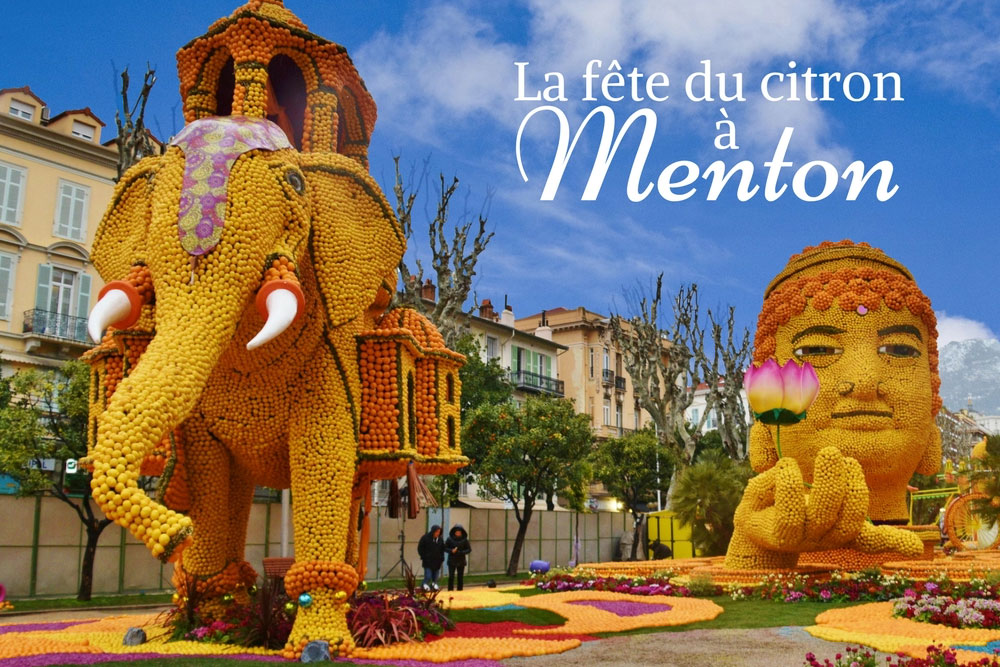