Founded in 1961 in association with Paul Ricard, Le Mondial la Marseillaise à Pétanque is an international tournament of the sport of pétanque. It is held every year in July in Marseille, the biggest city in the south of France.

Like the Tour de France for cyclists or Roland Garros for tennis players, the Marseille World Championships is “the” event in the world of pétanque: the competition with the most press coverage and the most coveted title.

A worthy representative of Provençal culture, open to professionals and amateurs alike, women and men, young and old, it perfectly embodies values that are dear to the locals: respect, sharing, good humour and traditions. For even more fun, participants have the chance to compete throughout the competition, in the alleys of the mythical Borély Park but also on many emblematic sites throughout the city of Marseille.

With 480,000 registered players and more than 30,000 official competitions every year, Pétanque is one of the most popular and widely played sports in France. Every year, almost 13,000 participants from every corner of France and Europe, and even further afield, from Japan, Australia, the United States, Madagascar, China and Thailand, enter this famous competition! 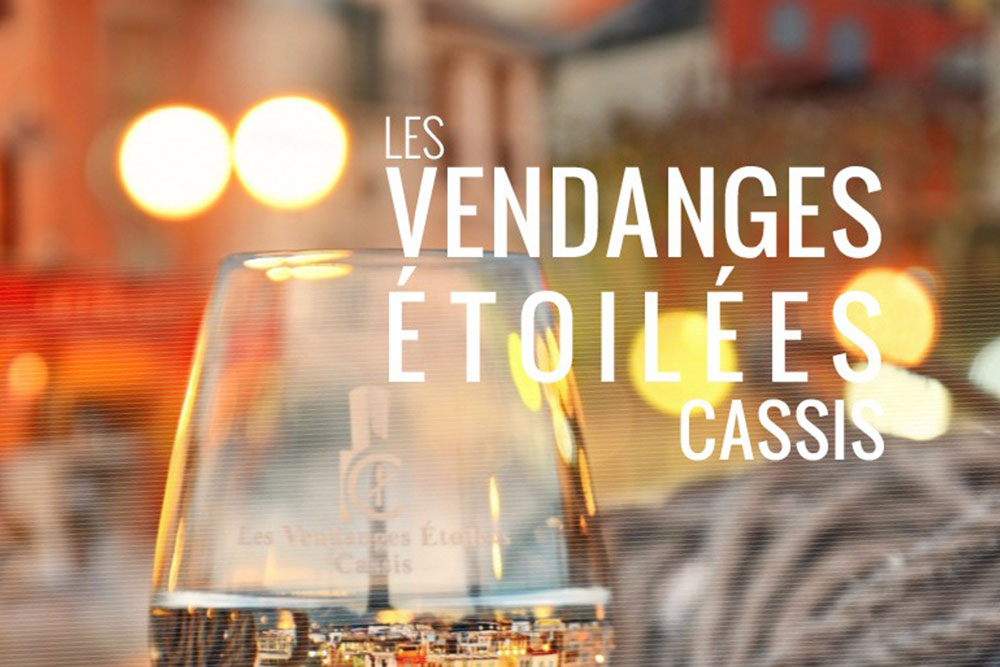 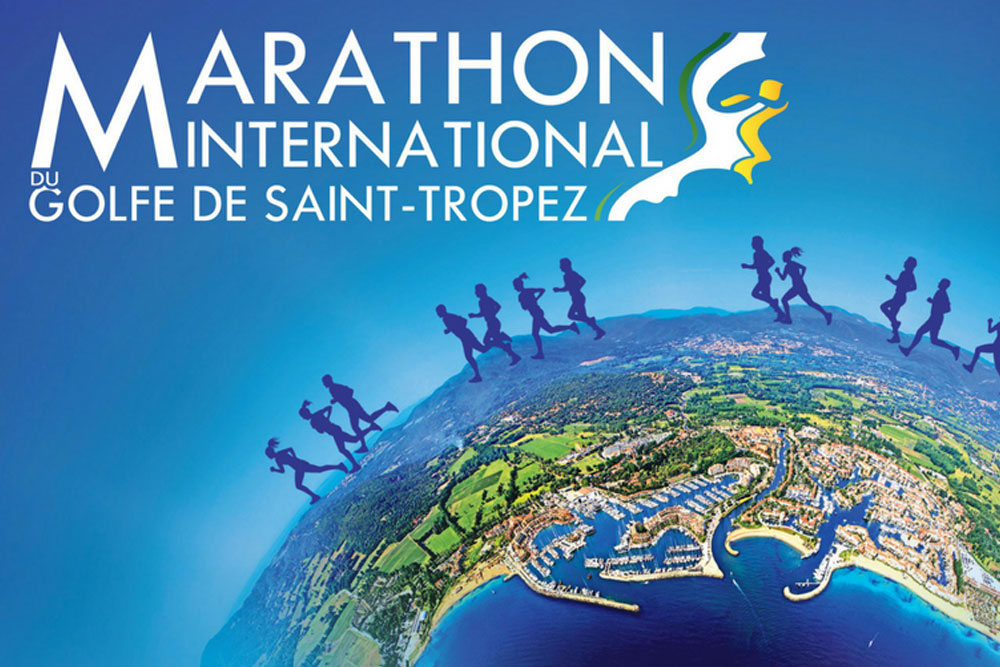 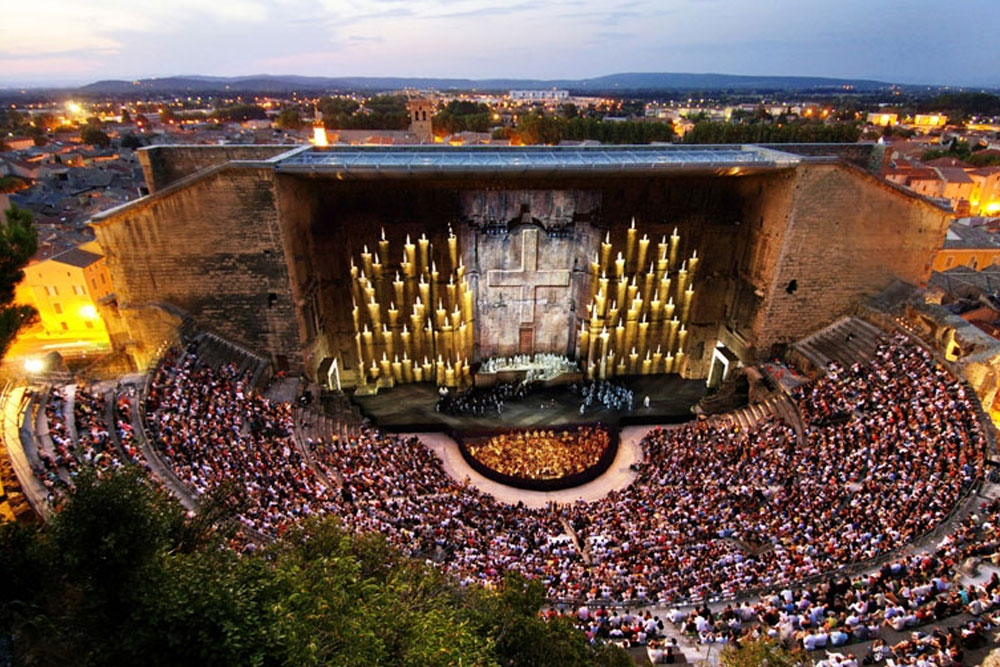 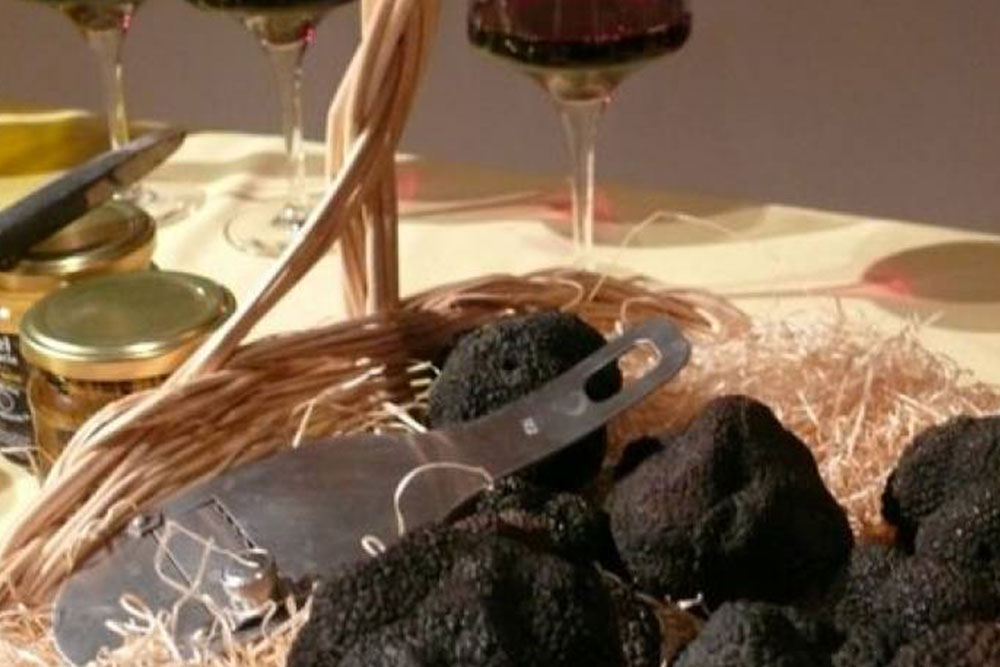