The Pyrenees-Atlantiques has several options for visitors which together make for a fascinating destination.

Where else can you spend a morning on the beach and a visit to a mountain village in the afternoon - perhaps with lunch in the stunning seaside town of Biarritz in between the two!

The lively city of Biarritz will be a highlight of your visit to the Pyrenees-Atlantiques (along with nearby Bayonne), and on the coast to the south be sure to visit Saint-Jean-de-Luz. The region is reputedly the home of golf in France, and there are many golf courses in the region to testify to that fact. You could try Golf de Bassussarry, Golf d'Arcangues, Golf d'Epherra, Golf de Chantaco or Golf de la Nivelle. Or go to the Biarritz Le Phare golf course, the oldest golf course in France located in the centre of Biarritz itself.

As you will quickly realise, we are very enthusiastic about Biarritz and would recommend that if you are visiting the coast of south-west France you stay either in Palais Biarritz or Le Regina Biarritz two of our partners in this most beautiful of locations. Napoleon famously bathed in the sea here in 1808 and by the middle of the 19th century, the reputation of Biarritz as a fashionable destination was firmly established - popularity that continues to this day, in part now due to its reputation as the surfing capital of France.

The walk along the beach and up around the Pointe Atalaye is one every visitor to Biarritz should experience. Up until around the point there are lots of little coves, walkways to some of the rocks including the Rocher de la Vierge, with the statue of the Virgin, which has become the symbol of Biarritz. Down below is the Port des Pecheurs with a few lovely little fishing cottages – now restaurants which are great for seafood, dishes with a Basque influence and tapas.

The most popular coastal resort in the Pyrenees-Atlantiques is the city of Biarritz, dominated by 19th-century architecture and a popular beach and houses one of the oldest golf courses in France. The nearby town of Bayonne is best considered together with Biarritz as more or less a part of the Biarritz but has its attractions and merits a visit in its own right. At Anglet, the third town in the same group as Biarritz, there is also a popular beach, especially with surfers.

Further south along the coast you reach the bustling town of Saint-Jean-de-Luz, an important point on the coastal pilgrimage route from France to Santiago de Compostella. If you stroll a short distance south from here you reach the port town of Ciboure, which is the quiet southern neighbour to Saint-Jean-de-Luz and set around a picturesque harbour where Matisse and Ravel both once lived and whose houses can still be visited today.

Near the coast and in the first foothills of the western Pyrenees there is a cluster of pretty villages to explore including Ainhoa and Sare, both listed among the 'most beautiful villages in France'. The two very traditional basque villages at Espelette and Itxassou are also very picturesque and interesting - Espelette is well known for the red chillies which are grown in the region and hung up to dry on the outside of the houses.

In the south-east of the Atlantic-Pyrenees, you reach the mountains of the Pyrenees National Park and the most dramatic scenery in the department. To the west, you can explore the Aspe Valley around the villages of Accous, Bedous and Borce. Still, in the Aspe valley, the village of Lescun is particularly recommended because of the ring of mountains around the village, called the Cirque de Lescun. Further east the village of Laruns is one of the most interesting in this region and well placed to explore the Ossau valley.

A must-visit destination combining golf, gastronomy and wine tasting we have partnered with several top-class establishments from 5-star hotels to luxurious Châteaux within the region to offer an exceptional trip to this fantastic region of France. For golf lovers, some of the most famous and oldest French golf courses are ready to welcome you to pit your skills against them. For wine lovers, nothing more can be said Bordeaux as it is the home to 7,500 different Châteaux spread out over 120,000 hectares and offer the wine connoisseur some of the greatest wines in the world. 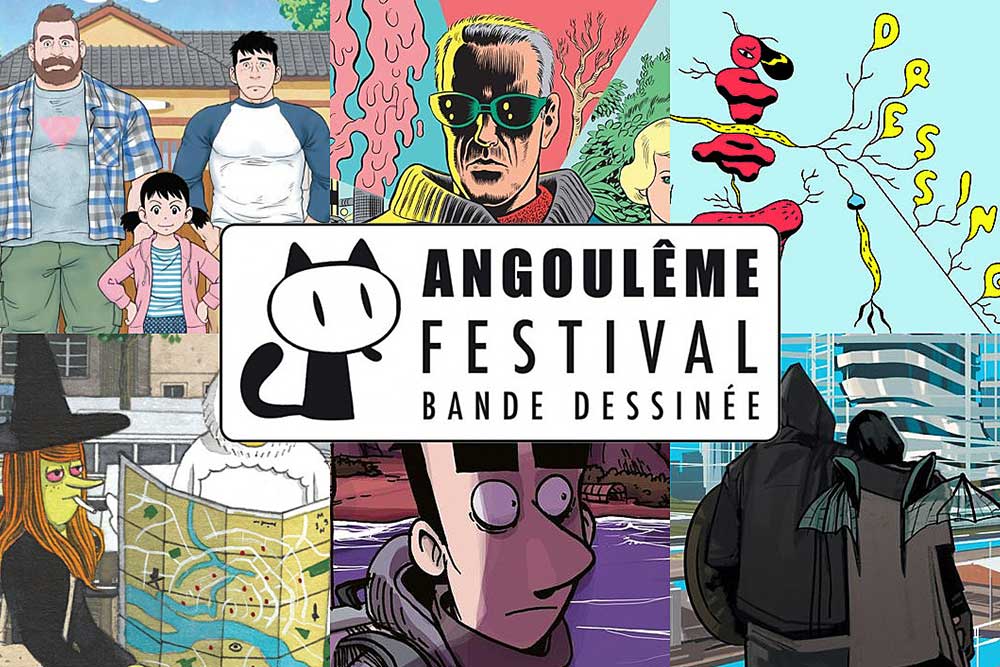 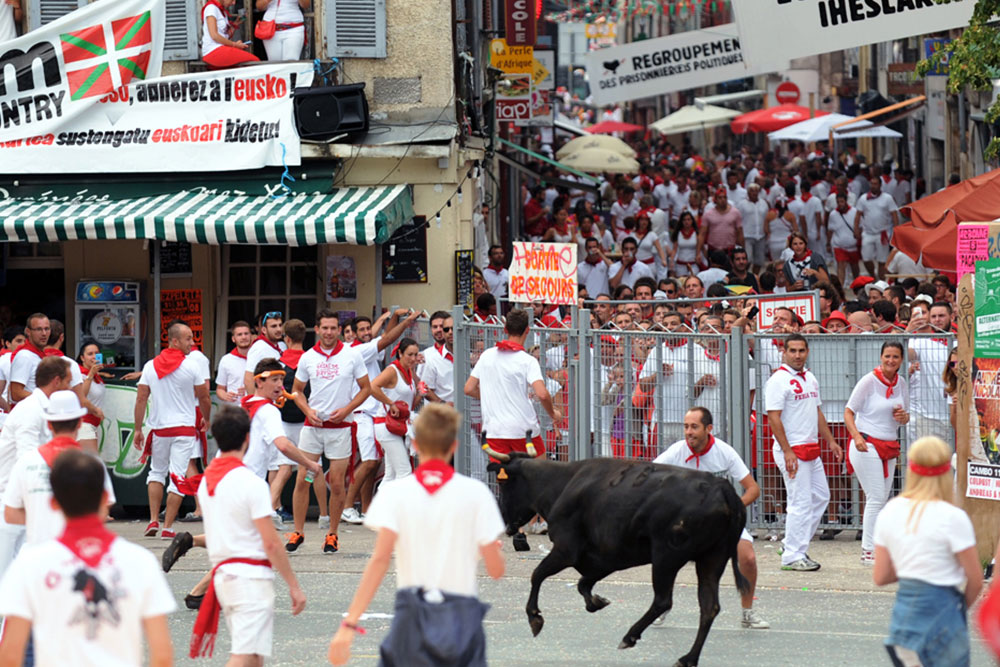 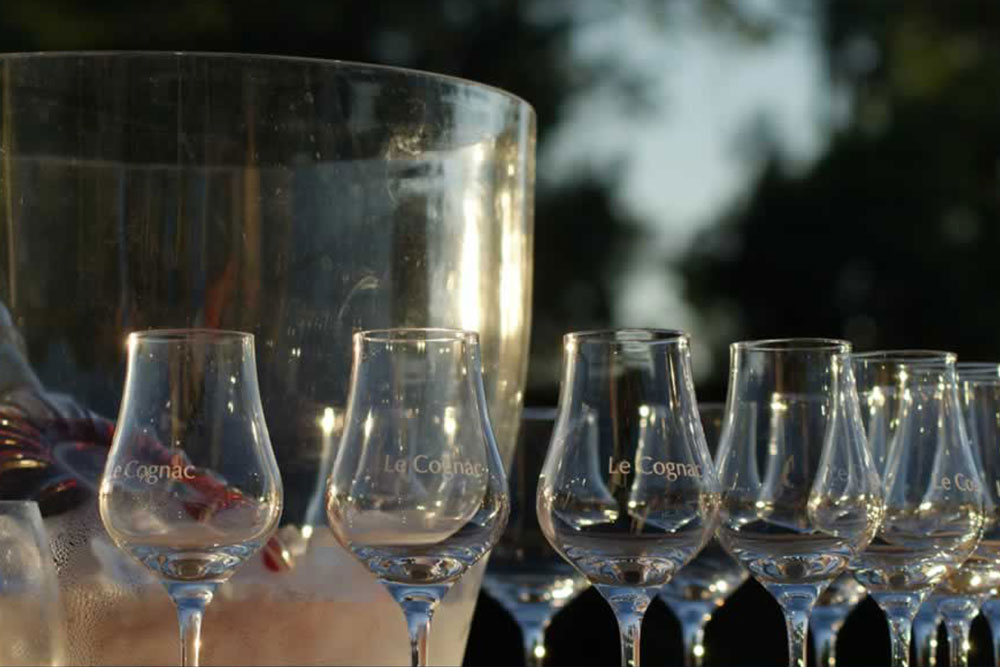 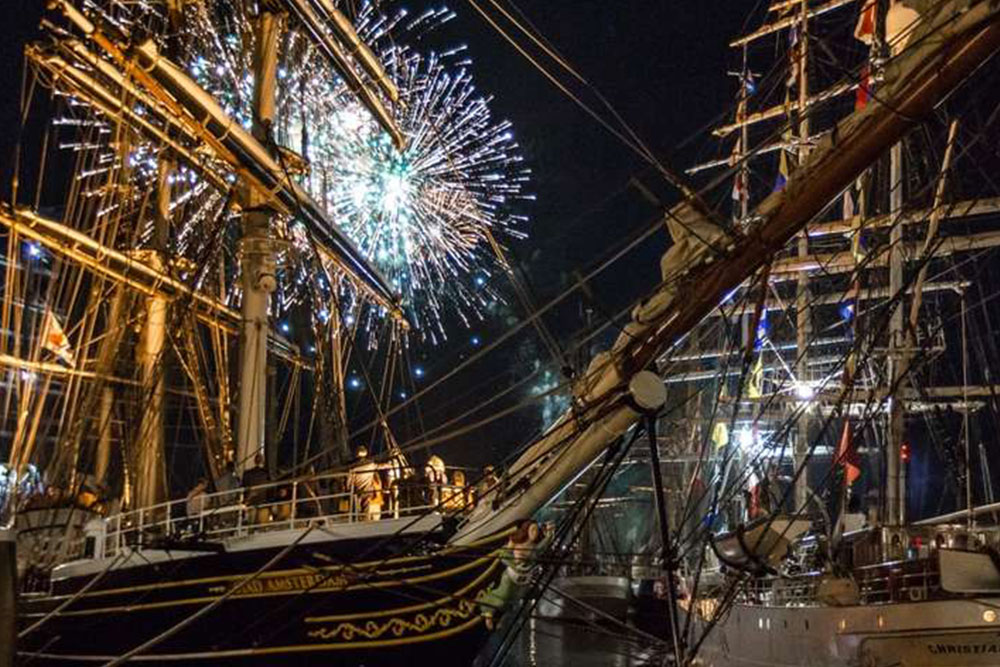