Home of the Fête du Citron

Home of the Fête du Citron

Last stop on the Côte d’Azur before Italy, the seaside town of Menton offers a glimpse of what the high life on the French Riviera must have been like during the Belle Époque.

With its sunny climate, shady streets and pastel mansions – not to mention a lovely old port, Menton is one of the most attractive towns on the entire coast. Menton’s old town is a cascade of pastel-coloured buildings. Add to that a fantastic museum dedicated to the great artist and film director Jean Cocteau, as well as several excellent restaurants, and Menton is a must.

The medieval old town, compressed between two bays, was founded by pirates and many of the warren-like alleys still bear their names. To French people, however, the town is also known for its lemons, which are renowned for their flavour and celebrated every February with the “Fête du Citron” a spectacular lemon-themed party.

The town is sandwiched between two beautiful bays plus with its pretty port, great beaches and rolling hillsides this sleepy corner of the Riviera is picture-perfect and a great place to relax away from the hustle and bustle of other Riviera towns.

Sheltered in front of the towering Maritime Alps, Menton enjoys one of the mildest climates in Europe where even the oranges and lemons bloom winter. Picture-postcard pretty, year-round seaside sunshine, Menton is the town where the French Riviera was born.

With its proximity to Italy, the town has been influenced over time by Italian food making it a must-stop for foodies. The two Michelin starred Mirazur restaurant, in particular, has put the town on the map and is a regular on many of the best restaurant’s list but there are also plenty of smaller restaurants that offer their take on the region’s finest dishes.

Aurora of the Seas

Available for charter in this region during the summer and winter. 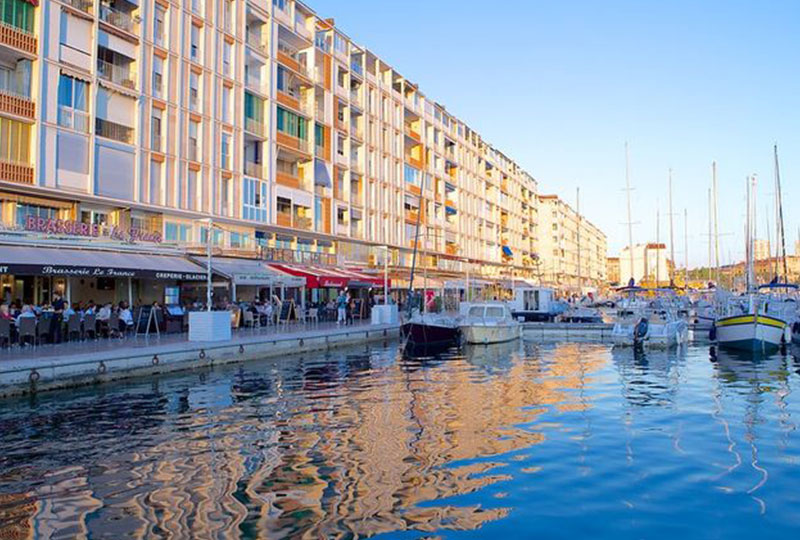 Starting off in the small state of Monaco your week long trip takes you through some of the most desirable locations of (...) 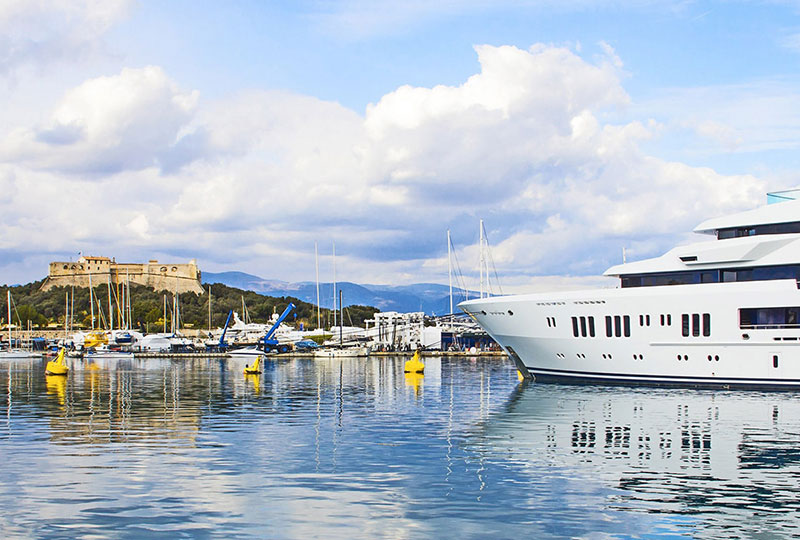 Starting off in the port of Antibes your week long trip takes you through some of the most desirable locations of the Fr (...) 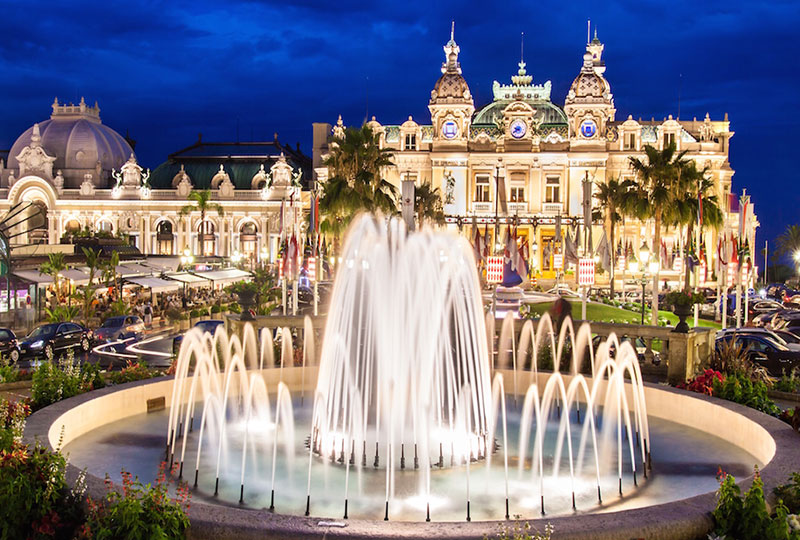 Starting and ending in the principality in between you will visit sun-drenched beaches and winding vineyards to world-cl (...) 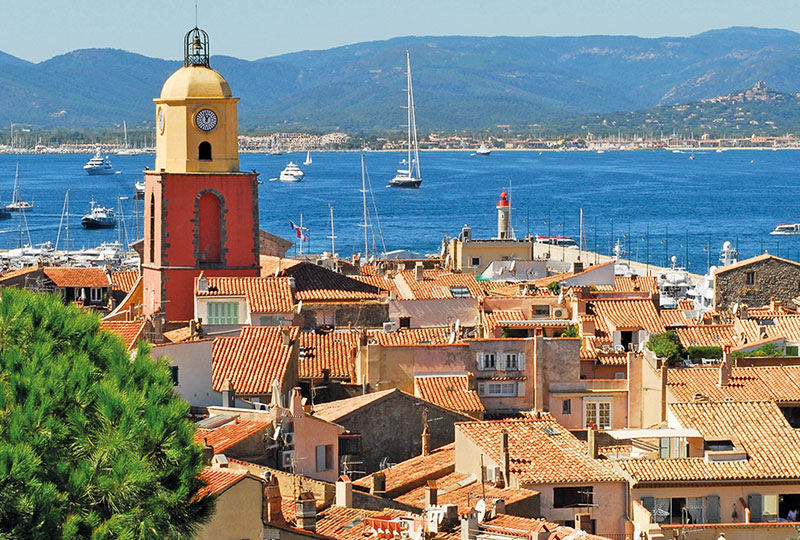 Start in Saint Tropez, home to the legendary Club 55 and make your way slowly eastwards towards the bright lights of Mon (...)